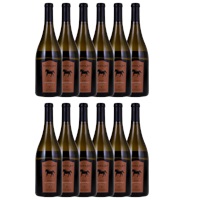 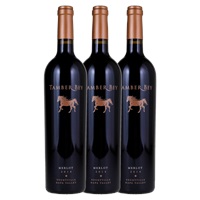 Aromas and flavors of black cherry, licorice, wild herbs, menthol and lavender. Shows a medicinal reserve without any impression of hardness, with the menthol quality nicely counterpointed by sweetness and floral lift.

Yountville AVA is just west of Stags Leap and north of Oak Knoll. It is centered around the town of Yountville, named for George Yountville, who planted the area’s first vineyard in 1836. The district received appellation status in 1999 and it includes 4,000 vineyard acres. It is known for tannic Cabernet Sauvignon that has a reputation for aging well. Dominus Estate, formerly Napanook Vineyard, is one of the most prestigious producers in Yountville, and in all of Napa Valley.