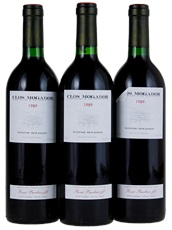 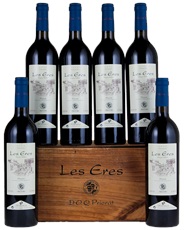 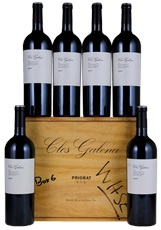 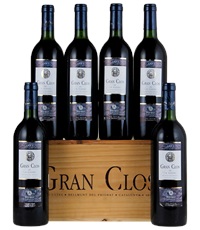 It distills all the Mediterranean herbs and flowers, the essence of ripe red cherries and wild strawberries with some chalky minerality in a nose and palate that is close to perfection.

Priorat in southern Catalonia is one of Spain’s newer regions for quality wines. With only about 2,500 vineyard acres, it is not one of Spain’s larger appellations, and its rocky mountains and hillsides make for challenging vineyard management. But grapes have been grown here in the rich, volcanic soil since at least the Middle Ages, when Carthusian monks planted vineyards. Bulk wines were the main focus here until the late 1970s, when pioneering Spanish winemakers Alvaro Palacios and René Barbier replanted vineyards and vastly improved winemaking in the region. Clos Mogador, Clos Erasmus and Finca Dofi were some of the now much-admired wineries started in the later decades of the 20th century. By the 1990s many innovative, quality-focused wineries were started in Priorat, making it one of the hottest winemaking regions in Spain. Priorat was made a DO in 1954 but upgraded to the prestigious Demoninación de Origen Calificada, or DOCa, in 2000. (In Catalan, the regional language, the appellation abbreviation is DOQ.) Full-flavored, full-bodied wines with relatively high alcohol content are characteristic of Priorat, with Garnacha (Grenache) and Carinena (Carignan) being the traditional grapes.