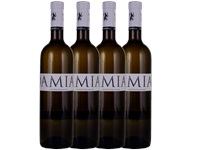 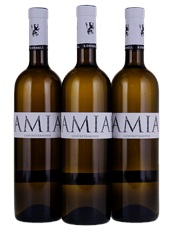 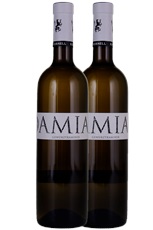 ...fresh red, deep and concentrated, with black currant, spice and coffee aromas and flavors. Really hitting its stride, it's well balanced, with firm tannins and a lengthy aftertaste.

Alto Adige is a DOC zone in Northeastern Italy with a strong Austrian personality, thanks to its location in the southern Alps just under Austria. The region is officially bilingual, and the names of vineyards and wines often given in German and Italian. The area was a part of Austria until 1918 and is still frequently referred to as South Tyrol. Bolzano is the capital of Alto Adige, which is often linked with its neighboring region Trentino. Alto Adige has about 13,000 acres of vineyards, some as high as 3,200 feet above sea level. Like many parts of Italy outside Tuscany and Piedmont, Alto Adige wines 40 years ago were primarily undistinguished jug wines. But in the last few decades the quality has improved so extraordinarily that Gambero Rosso in 2016 announced that producers in Alto Adige had won more 3 Glass awards per acre of vineyards than any other Italian appellation except for Valle d’Aosta. The key white grapes in Alto Adige are Gewurztraminer, Pinot Bianco, Chardonnay, Sylvaner, Muller-Thurgau and Pinot Grigio. The most important red grapes are Schiava, Lagrein, Teroldego, Pinot Nero (Pinot Noir) and Cabernet Sauvignon.